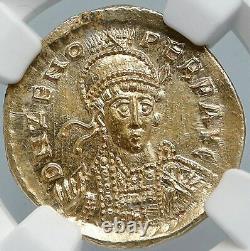 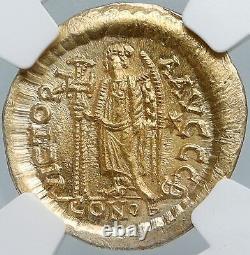 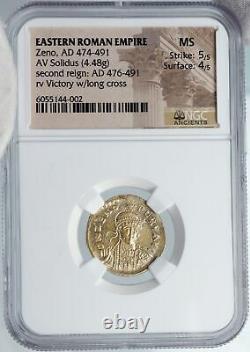 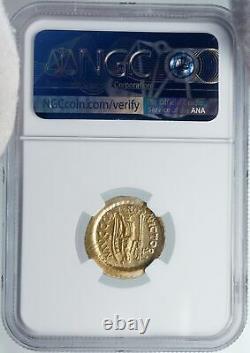 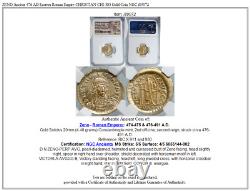 Zeno Latin: Flavius Zeno ; Greek:????? 425 - 9 April 491, originally named Tarasis, was Eastern Roman (Byzantine) Emperor from 474 to 475 and again from 476 to 491. Domestic revolts and religious dissension plagued his reign, which nevertheless succeeded to some extent in foreign issues. His reign saw the end of the Western Roman Empire under Julius Nepos and Romulus Augustulus, but he contributed much to stabilizing the eastern Empire. In ecclesiastical history, Zeno is associated with the Henotikon or "instrument of union", promulgated by him and signed by all the Eastern bishops, with the design of solving the monophysite controversy.

Zeno was an Eastern emperor during the waning days of the empire. His career was recorded through a series of endless plots against him which failed to oust him from power entirely. Indeed, he even served as emperor-in-exile during a revolt that briefly saw Basiliscus rise to the throne in 475. He eventually recaptured the throne himself to resume a rocky relationship with the Western half of the empire as well as frequent domestic problems of every sort. Following the favorable resolution of the Basiliscus affair he had ample time as well to watch the final collapse of the Western half of the empire. As he had no resources to contend with the germanic tribesmen who were exerting ever more control over the former empire, he could do little more than accept the inevitable outcome. Although this made him nominally ruler of the entire Roman empire after the death of Julius Nepos in 480, in practice he held no sway at all in any of the former Roman provinces. In the end, one of his most remarkable feats was the very fact that he was able to survive for so long in this strife-ridden age.