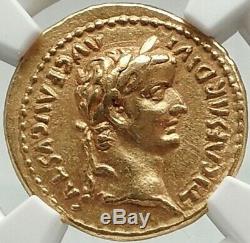 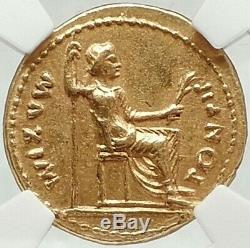 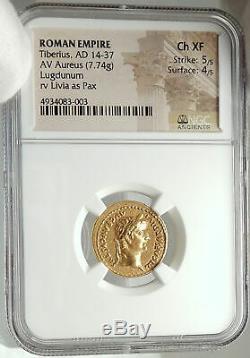 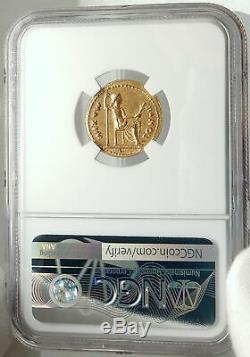 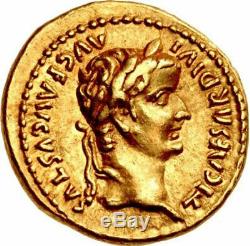 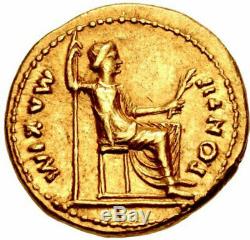 CERTIFIED AUTHENTIC by Sergey Nechayev, PhD - Numismatic Expert. The tribute penny was the coin that was shown to Jesus when he made his famous speech Render unto Caesar... " The phrase comes from the King James Version of the gospel account: Jesus is asked, "Is it lawful to give tribute to Caesar, or not? " (Mark 12:14) and he replies, "bring me a penny , that I may see it (Mark 12:15). " Render unto Caesar " is the beginning of a phrase attributed to Jesus in the synoptic gospels, which reads in full, "Render unto Caesar the things that are Caesar's, and unto God the things that are God's" .

The accounts in Matthew 22:15-22 and Mark 12:13-17 say that the questioners were Pharisees and Herodians, while Luke 20:20-26 says only that they were "spies" sent by "teachers of the law and the chief priests". At first the questioners flattered Jesus by praising his integrity, impartiality, and devotion to truth. In the Gospel of Mark. The additional, provocative question is asked, Should we pay or shouldn't we?

One of them showed him a Roman coin, and he asked them whose head and inscription were on it. They answered, "Caesar's, " and he responded: "Render therefore unto Caesar the things which are Caesar's; and unto God the things that are God's". Matthew 22:22 states that they "marveled" and being satisfied with the answer, they went away. The Greek text uses the word dnarion , and it is usually thought that the coin was a Roman denarius with the head of Tiberius.

The inscription reads "Ti[berivs] Caesar Divi Avg[vsti] F[ilivs] Avgvstvs" ("Caesar Augustus Tiberius, son of the Divine Augustus"), claiming that Augustus was a god. The reverse shows a seated female, usually identified as Livia depicted as Pax. However, it has been suggested that denarii were not in common circulation in Judaea during Jesus' lifetime and that the coin may have instead been the denarius of Augustus with Caius and Lucius on the reverse, while silver coins of Julius Caesar are all considered possibilities.

A similar episode occurs in the Gospel of Thomas (verse 100), but there the coin in question is gold. Livia Drusilla , (Classical Latin: LIVIADRVSILLA, LIVIAAVGVSTA) (58 BC-AD 29), after her formal adoption into the Julian family in AD 14 also known as Julia Augusta , was a Roman empress as the third wife of the. Emperor Augustus and his advisor.

His mother divorced his father and was remarried to Octavian Augustus in 39 BC, making him a step-son of Octavian. Tiberius would later marry Augustus' daughter Julia the Elder (from an earlier marriage) and even later be adopted by Augustus, by which act he officially became a Julian, bearing the name Tiberius Julius Caesar. The subsequent emperors after Tiberius would continue this blended dynasty of both families for the next forty years; historians have named it the Julio-Claudian dynasty. Tiberius was one of Rome's greatest generals, whose campaigns in Pannonia, Illyricum, Rhaetia and Germania laid the foundations for the northern frontier. But he came to be remembered as a dark, reclusive, and somber ruler who never really desired to be emperor; Pliny the Elder called him tristissimus hominum, the gloomiest of men.

After the death of Tiberius son Drusus Julius Caesar in 23, the quality of his rule declined and ended in a terror. In 26, Tiberius exiled himself from Rome and left administration largely in the hands of his unscrupulous Praetorian Prefects Lucius Aelius Sejanus and Quintus Naevius Sutorius Macro. Caligula, Tiberius' adopted grandson, succeeded the Emperor upon his death. The item "TIBERIUS Authentic Ancient TIMEof JESUS 15AD BIBLICAL GOLD Roman Aureus Coin NGC" is in sale since Thursday, January 10, 2019. This item is in the category "Coins & Paper Money\Coins\ Ancient\Roman\ Imperial (27 BC-476 AD)".