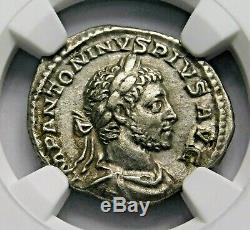 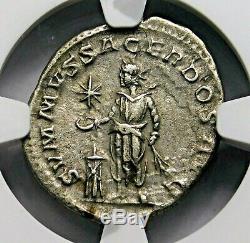 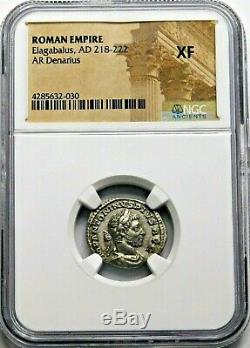 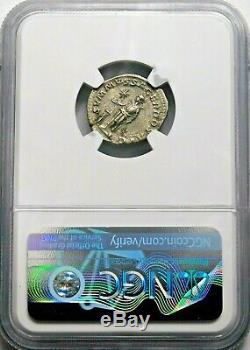 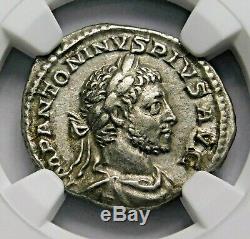 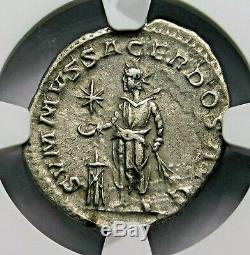 203 - March 11, 222, was Roman emperor from 218 to 222, He was the second son of Julia Soaemias and Sextus Varius Marcellus. In his early youth he served as a priest of the god Elagabalus in the hometown of his mother's family, Emesa. As a private citizen, he was probably named Sextus Varius Avitus Bassianus. Upon becoming emperor he took the name Marcus Aurelius Antoninus Augustus.

He was called Elagabalus only after his death. In 217, the emperor Caracalla was assassinated and replaced by his Praetorian prefect, Marcus Opellius Macrinus.

He replaced the traditional head of the Roman pantheon, Jupiter, with the deity Elagabalus, of whom he had been high priest. He forced leading members of Rome's government to participate in religious rites celebrating this deity, over which he personally presided. Elagabalus was supposedly "married" as many as five times, lavishing favours on male courtiers popularly thought to have been his lovers, and was reported to have prostituted himself in the imperial palace. His behavior estranged the Praetorian Guard, the Senate, and the common people alike. Amidst growing opposition, Elagabalus, just 18 years old, was assassinated and replaced by his cousin Severus Alexander on 11 March 222. Elagabalus developed a reputation among his contemporaries for extreme eccentricity, decadence, and zealotry. This tradition has persisted, and with writers of the early modern age he suffers one of the worst reputations among Roman emperors. Edward Gibbon, for example, wrote that Elagabalus "abandoned himself to the grossest pleasures and ungoverned fury". According to Barthold Georg Niebuhr, "The name Elagabalus is branded in history above all others" because of his "unspeakably disgusting life".