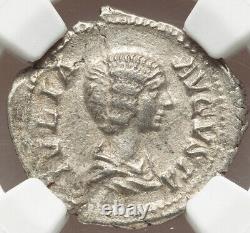 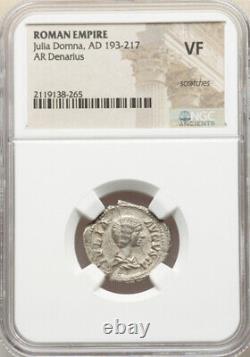 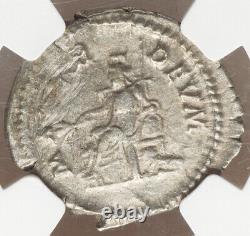 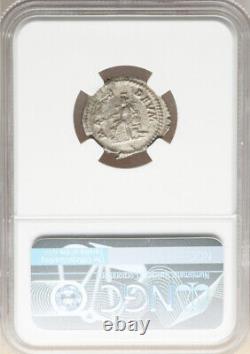 Domna was born in Emesa (present-day Homs) in Roman Syria to an Arab family[2] of priests of the deity Elagabalus. In 187, she married Severus, who at the time was governor of the Roman province of Gallia Lugdunensis. They had two sons, Caracalla and Geta. A civil war over the Roman throne broke out in 193, and shortly afterwards Severus declared himself emperor.

The war ended in 197 with the defeat of the last of Severus's opponents. High grade with a nice strike. You won't be disappointed! This item is in the category "Coins & Paper Money\Coins: Ancient\Roman: Imperial (27 BC-476 AD)". The seller is "mint-state-rare-coins" and is located in this country: US.