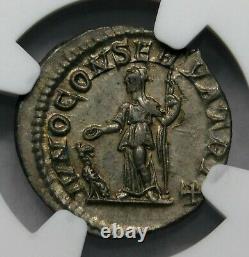 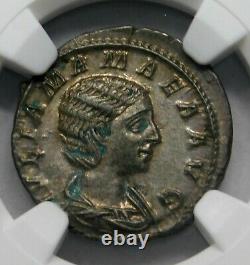 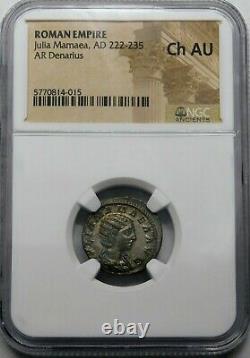 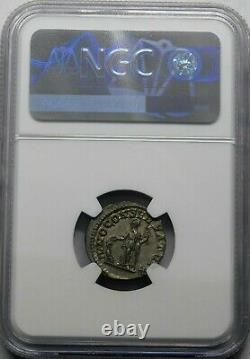 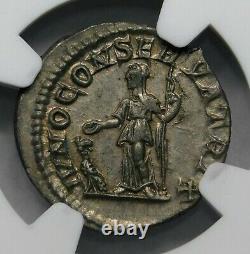 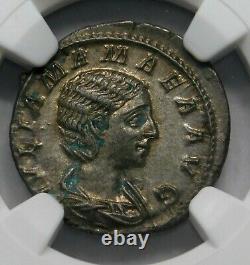 Here at Rare Coins & Collectibles we have pledged to uphold the highest ethical standards. Julia Avita Mamaea (14 or 29 August after 180-235) was a Syrian noble woman and a Roman regent of the Severan dynasty.

She was the mother of Roman Emperor Severus Alexander and served as regent of Rome during his minority, and de facto during his reign. After an inconclusive expedition to repel a Persian invasion in 232, mother and son were sent north to deal with a German attack. Alexander so alienated the Rhine legions by his lack of military prowess and his inflexibility towards pay that the troops proclaimed Maximinus Thrax as emperor in 235. Troops sent to kill Alexander found him clinging to his mother in a tent.