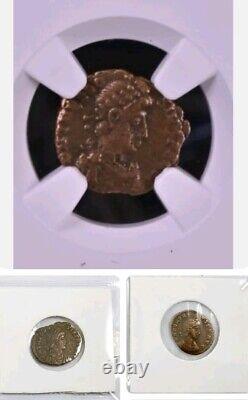 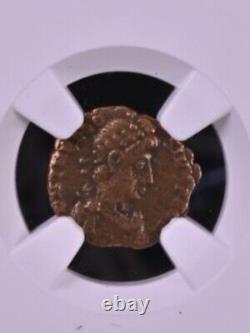 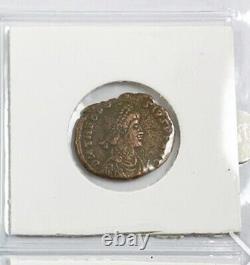 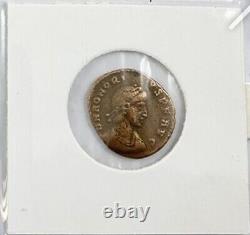 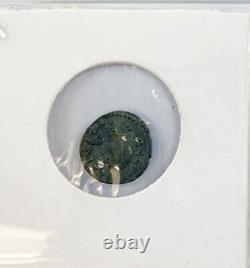 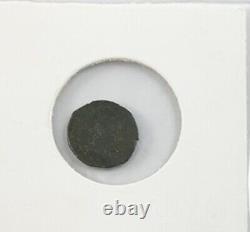 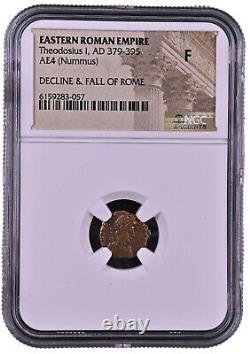 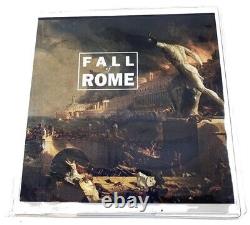 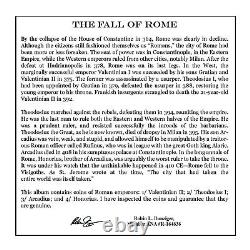 Born in Spain in about 346, Theodosius was selected by Gratian to assume command of the army, was elevated to Eastern Emperor in 379, and assumed control of both East and West upon the death of his brother-in-law Valentinian II in 392. The last three years of his reign comprise the last time a single Emperor would rule both halves of the Roman Empire. This item is in the category "Coins & Paper Money\Coins: Ancient\Roman: Imperial (27 BC-476 AD)".