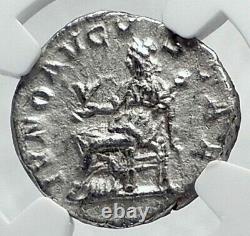 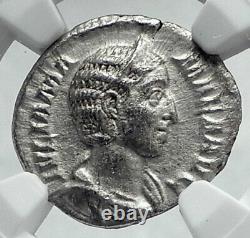 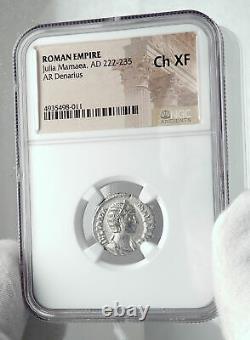 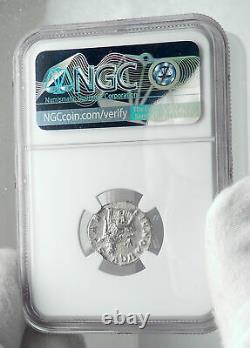 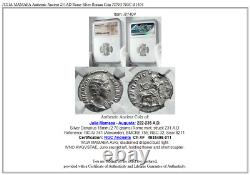 As Jupiter is the king of heaven and of the gods, so Juno is the queen of heaven, or the female Jupiter. She was worshipped at Rome as the queen of heaven, from early times, with the surname of Regina. At a later period her worship was solemnly transferred from Veii to Rome, where a sanctuary was dedicated to her on the Aventine.

As Jupiter was the protector of the male sex, so Juno watched over the female sex. She was supposed to accompany every woman through life, from the moment of her birth to her death. Hence she bore the special surnames of Virginalis and Matrona, as well as the general ones of Opigena and Sospita and under the last mentioned name she was worshipped at Lanuvium. On their birthday, women offered sacrifices to Juno surnamed Natatlis, just as men sacrificed to their genius natalis.

The great festival, celebrated by all the women, in honour of Juno, was called Matronalia, and took place on the 1st of March. Her protection of women, and especially her power of making them fruitful, is further alluded to in the festival Populifugia, as well as in the surname of Februlis, Februata, Februta, or Februalis. Juno was further, like Saturn, the guardian of the finances, and under the name of Moneta she had a temple on the Capitoline hill, which contained the mint. The most important period in a woman's life is that of her marriage, and she was therefore believed especially to preside over marriage. Hence she was called Juga or Jugalis, and had a variety of other names, such as Pronuba, Cinxia.

The month of June, which is said to have been originally called Junonius, was considered to be the most favourable period for marrying. Women in childbed invoked Juno Lucina to help them, and newly-born children were likewise under her protection : hence she was sometimes confounded with the Greek Artemis or Ilithyia. In Etruria she was worshipped under the name of Cupra. She was also worshipped at Falerii, Lanuvium, Aricia, Tibur, Praeneste, and other places.

In the representations of the Roman Juno that have come down to us, the type of the Greek Hera is commonly adopted. Julia Avita Mamaea (14 or 29 August after 180-235) was the second daughter of Julia Maesa, a powerful Roman woman of Syrian Arab origin and Syrian noble Julius Avitus. She was a niece of empress Julia Domna and emperor Septimius Severus and sister of Julia Soaemias.

She was born and raised in Emesa (modern Homs, Syria). Julia's first husband was a former consul (whose name is unknown) who died. Julia married as her second husband Syrian Promagistrate Marcus Julius Gessius Marcianus. Julia bore Marcianus two children, a daughter called Theoclia (little is known of her) and a son, Marcus Julius Gessius Bassianus Alexianus, later emperor Alexander Severus. Unlike her sister, Julia Mamaea was reported to be a virtuous woman, never involved in scandals. As a member of the Imperial Roman family, she watched closely the death of her cousin Caracalla and the ascent to power of her nephew Elagabalus, the oldest grandson of Julia Maesa and her choice to the throne. Eventually Elagabalus and his mother Julia Soaemias proved incompetent rulers and favour fell on Alexander, Julia's son. He became emperor in 222, following Elagabalus' murder by the Praetorian Guard. Julia and her mother became regents in the name of Alexander, then 14 years old.

Upon adulthood, Alexander confirmed his esteem for his mother and named her consors imperii (imperial consort). It was in this condition that she accompanied her son in his campaigns: a custom started with Julia Domna. Thus she travelled to the East, for the campaign against Parthia and to the Germania provinces.

Julia Mamaea was with Alexander in Moguntiacum (modern Mainz), capital of Germania Superior, when he was assassinated by his troops. She suffered the same fate. World-renowned expert numismatist, enthusiast, author and dealer in authentic ancient Greek, ancient Roman, ancient Byzantine, world coins & more. Ilya Zlobin is an independent individual who has a passion for coin collecting, research and understanding the importance of the historical context and significance all coins and objects represent.

How and where do I learn more about collecting ancient coins? Visit the Guide on How to Use My Store. For on an overview about using my store, with additional information and links to all other parts of my store which may include educational information on topics you are looking for. This item is in the category "Coins & Paper Money\Coins: Ancient\Roman: Imperial (27 BC-476 AD)". The seller is "highrating_lowprice" and is located in this country: US.