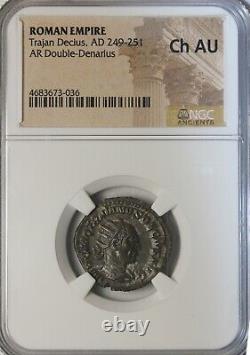 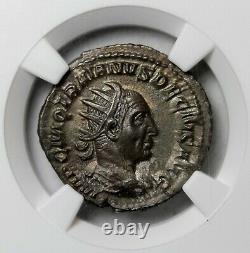 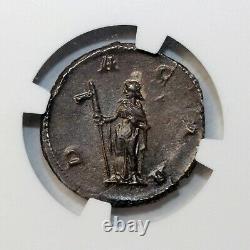 All items are graded as accurately and fairly as possible to industry standards. Grading is an opinion and not exact science.