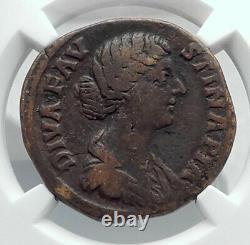 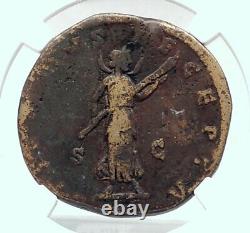 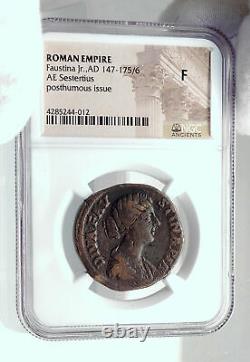 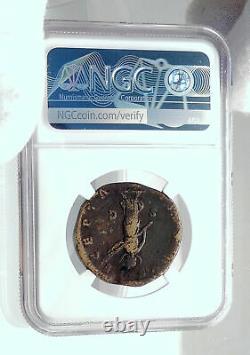 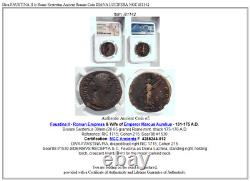 In exchanging the bow and arrow for the torch, allusion is made here to her other titles and qualities, as Lucifera, or as Luna (moon), whose light being borrowed from the Sun, she was styled his sister. In Roman mythology, Diana was the goddess of the hunt, the moon, and nature being associated with wild animals and woodland, and having the power to talk to and control animals. She was eventually equated with the Greek goddess Artemis, though she had an independent origin in Italy. Diana was worshipped in ancient Roman religion and is revered in Roman Neopaganism and Stregheria. Diana was known to be the virgin goddess of childbirth and women.

She was one of the three maiden goddesses, along with Minerva and Vesta, who swore never to marry. Oak groves and deer were especially sacred to her.

According to mythology (in common with the Greek religion and their deity Artemis), Diana was born with her twin brother, Apollo, on the island of Delos, daughter of Jupiter and Latona. She made up a triad with two other Roman deities: Egeria the water nymph, her servant and assistant midwife; and Virbius, the woodland god.

Annia Galeria Faustina Minor (Minor Latin for the younger), Faustina Minor or Faustina the Younger (February 16 between 125 and 130-175) was a daughter of Roman Emperor Antoninus Pius and Roman Empress Faustina the Elder. She was a Roman Empress and wife to her maternal cousin Roman Emperor Marcus Aurelius. Though Roman sources give a generally negative view of her character, she was held in high esteem by soldiers and her own husband and was given divine honours after her death.

Faustina, named after her mother, was her parents' fourth and youngest child and their second daughter; she was also their only child to survive to adulthood. She was born and raised in Rome. Her great uncle, the Emperor Hadrian, had arranged with her father for Faustina to marry Lucius Verus.

On February 25, 138, she and Verus were betrothed. Verus' father was Hadrian's first adopted son and his intended heir.

However when Verus' father died, Hadrian chose Faustina's father to be his second adopted son, and eventually, he became Hadrian's successor. Faustina's father ended the engagement between his daughter and Verus and arranged for Faustina's betrothal to her maternal cousin, Marcus Aurelius; Aurelius was also adopted by her father. On May 13, 145, Faustina and Marcus Aurelius were married. When her father died on March 7, 161, her husband and Lucius Verus succeeded to her father's throne and became co-rulers.

Faustina was given the title of Augusta and became Empress. Unfortunately, not much has survived from the Roman sources regarding Faustina's life, but what is available does not give a good report. Cassius Dio and the Augustan History accuse Faustina of ordering deaths by poison and execution; she has also been accused of instigating the revolt of Avidius Cassius against her husband. The Augustan History mentions adultery with sailors, gladiators, and men of rank. However, Faustina and Aurelius seem to have been very close and mutually devoted.

Her husband trusted her and defended her vigorously against detractors. Faustina accompanied her husband on various military campaigns and enjoyed the love and reverence of Roman soldiers. Aurelius gave her the title of Mater Castrorum or Mother of the Camp.

Between 170-174, she was in the north, and in 175, she accompanied Aurelius to the east. However, these experiences took their toll on Faustina, who died in the winter of 175, after an accident, at the military camp in Halala (a city in the Taurus Mountains in Cappadocia).

Aurelius grieved much for his wife and buried her in the Mausoleum of Hadrian in Rome. She was deified: her statue was placed in the Temple of Venus in Rome and a temple was dedicated to her in her honor. Halala's name was changed to Faustinopolis and Aurelius opened charity schools for orphan girls called Puellae Faustinianae or'Girls of Faustina'. The Baths of Faustina in Miletus are named after her.

Vibia Aurelia Sabina (170-died before 217). World-renowned expert numismatist, enthusiast, author and dealer in authentic ancient Greek, ancient Roman, ancient Byzantine, world coins & more. Ilya Zlobin is an independent individual who has a passion for coin collecting, research and understanding the importance of the historical context and significance all coins and objects represent. Send me a message about this and I can update your invoice should you want this method.